“The new November version of Dynamics Operations On-Prem was a big improvement.  While I still don’t consider it production ready, I believe that we are getting very close.  The purpose of this article is to provide an objective rating comparison, so as to help people make an informed decision.  Please note that these are my opinions only.” — Current as of November 2017 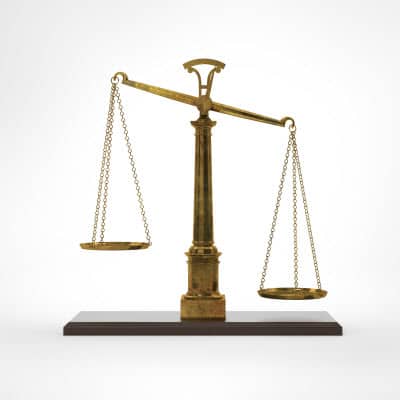 The harshest opinions of all are from the people who work on the systems.  But I wanted to give everyone an independent, non-sales fluff review from someone who’s livelihood actually depends on this stuff successfully working.

Dynamics 365 for Operations On Premise Reservations

Some Helpful Links for Dynamics 365 On-Premise

Having personally spent a lot of time working with Dynamics Operations On-Premise, I would not deploy it’s current version to production, but I can see the “light at the end of the tunnel.”  Microsoft made major progress between the July and November release.

For those implementations who have invested a lot of money in staff, hardware, and infrastructure, this is a very welcomed addition.

Many customers have valid reasons for being onpremise, but lack of support for a product that they purchased, shouldn’t even be an issue.  However, sadly, right now, it’s a big issue for Dynamics Operations On Premise Customers.

It’s a good product, but my biggest worry is about Microsoft’s overall commitment to supporting it.  Time will prove this out Dynamics 365 Operations Cloud Overview Dynamics 365 for Operations cloud has been around for nearly 2 years.  After initial poor sales, it has really gained momentum during the last few months.It removes many of the hassles with having to maintain infrastructure and offers a low cost of entry with standing up an implementation.

Some Helpful Links for Dynamics 365 Cloud

Having personally spent a lot of time also working with Dynamics Operations Cloud, I would proceed to go live with the current version.  However, I have a strong caveat.  Any organization switching to the cloud needs to not listen to sales people and instead follow cloud best practice methodology.

Every failure implementation that I’ve heard of for D365 cloud did not do an initial best practice assessment for cloud readiness before implementing.

Plenty of good organizations offer these.   I’d highly suggest retaining an independent one.

It’s a good product, but my biggest fear is that the sales process has masked some of the realities that are needed to prepare for a successful Dynamics 365 for Operations Cloud deployment.  If certain conditions are not met beforehand, an ERP implementation won’t be successful no matter who is working on it.