Starting an AX implementation out with incorrect SQL Settings is a sure fire way to ensure that you end up making healthy donations to the local psychiatrist for stress relief. SQL is always the first place I look when people tell me things are going slow. However, what I often find is that much of the guidance out there is in need of a ‘Dynamics AX’ flavor so to speak. Good concepts, but AX has it’s own requirements. Here I share one of my own SQL checklists for righting your SQL server Dynamics AX ship with much of the knowledge gained through the hard lessons of experience. 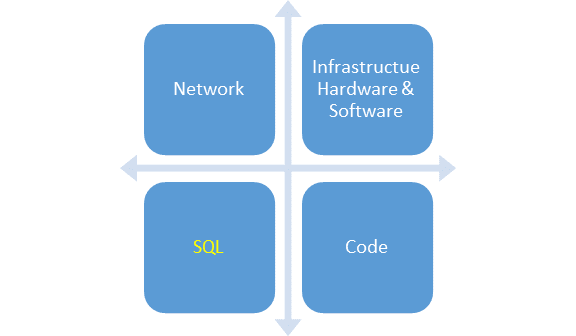