This completes our series. Let’s have some fun with the code. Note: I had to break this post into two different parts to get it to work. What we are doing here is programmatically taking values from a control and altering the data shown based on that selection. Part A can be found here:

Okay, so what if we wanted to actually change the query to take that controls input.

And, we are all finished!!! 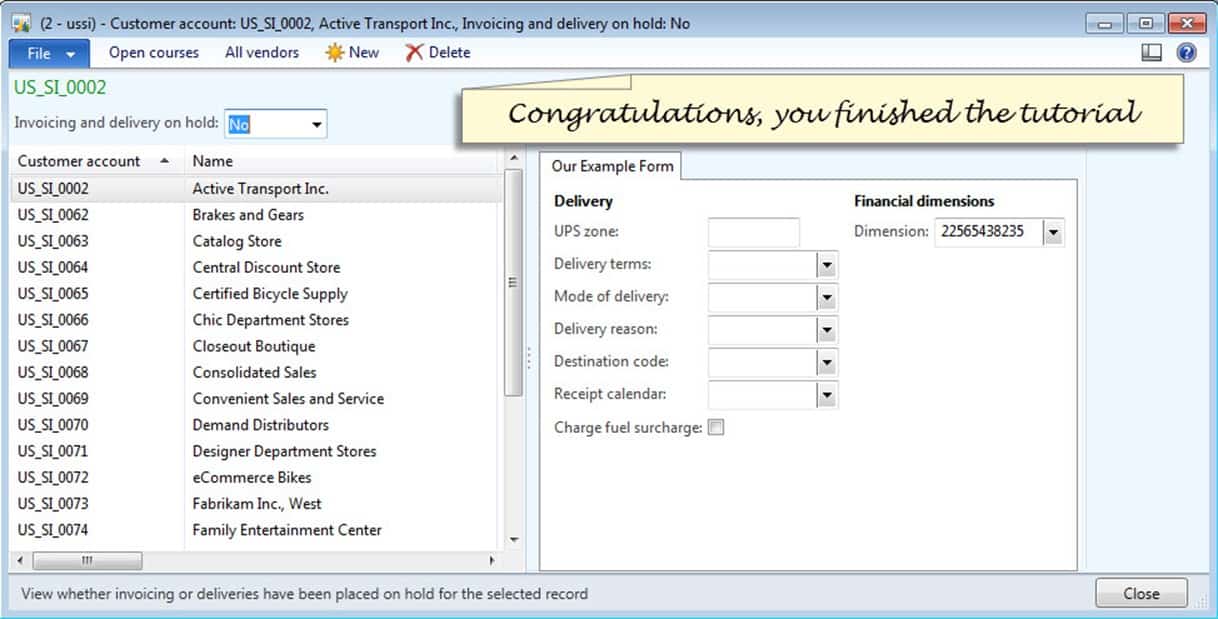 The following table of Form Events was taken from the table below. However, because it is THAT important, I include it in the link below.