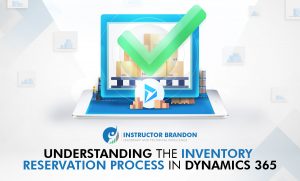 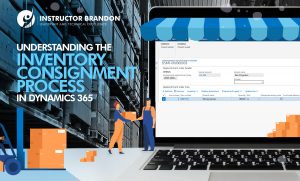 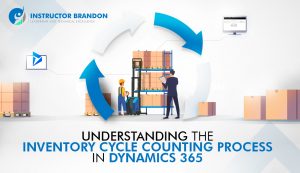 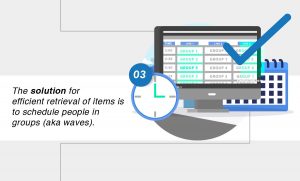 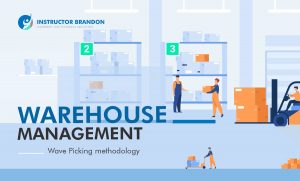 Dynamics 365 Wave Picking Tutorial for Dummies Like Me Part 1

So, I was called into an implementation to quickly super charge the Reporting effort as things were stalled. I needed to get out some invoice customizations which normally doesn’t take long. Things started out well, but something really strange started happening. Almost out of nowhere, no more of my report changes would take after changing a couple of labels. Deploying the reports also began to take 45 minutes. Importing an XPO of the report took an hour and a half.

END_OF_DOCUMENT_TOKEN_TO_BE_REPLACED

Just how fast can you can get reports and dashboards out with Power BI for free?  Taking a real-life example […]

END_OF_DOCUMENT_TOKEN_TO_BE_REPLACED

For those of you who attended my recent presentation in New York with Computer Futures and Microsoft, you may have […]

END_OF_DOCUMENT_TOKEN_TO_BE_REPLACED

Even with companies that have been using AX for years, I commonly find that less than 10% of the BI […]