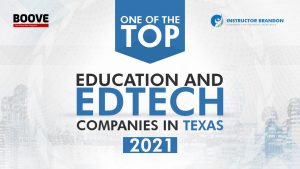 Boove Recognizes Instructor Brandon for its Innovative Take on EdTech

After three years of combined efforts to bring something new to the field of Education [...] 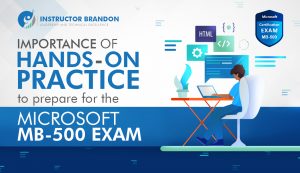 Importance of Hands-On Practice to Prepare for MB-500 Exam

Though Microsoft launched the ‘Certified Professional’ Program in 1992, it is only in recent years [...] 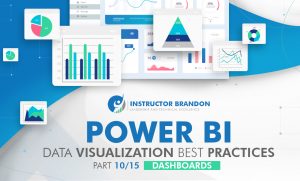 When it comes to managing your business, the data you obtain from your daily operations [...] 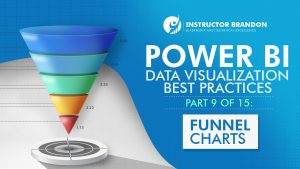 In business and sales, the ‘Funnel Charts’ are often used as the data visualization that [...] 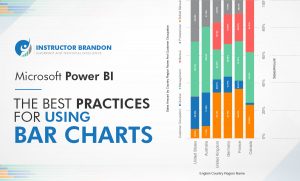 Power BI Training is a step in the right direction for you to improve your [...]

So, I was called into an implementation to quickly super charge the Reporting effort as things were stalled. I needed to get out some invoice customizations which normally doesn’t take long. Things started out well, but something really strange started happening. Almost out of nowhere, no more of my report changes would take after changing a couple of labels. Deploying the reports also began to take 45 minutes. Importing an XPO of the report took an hour and a half.