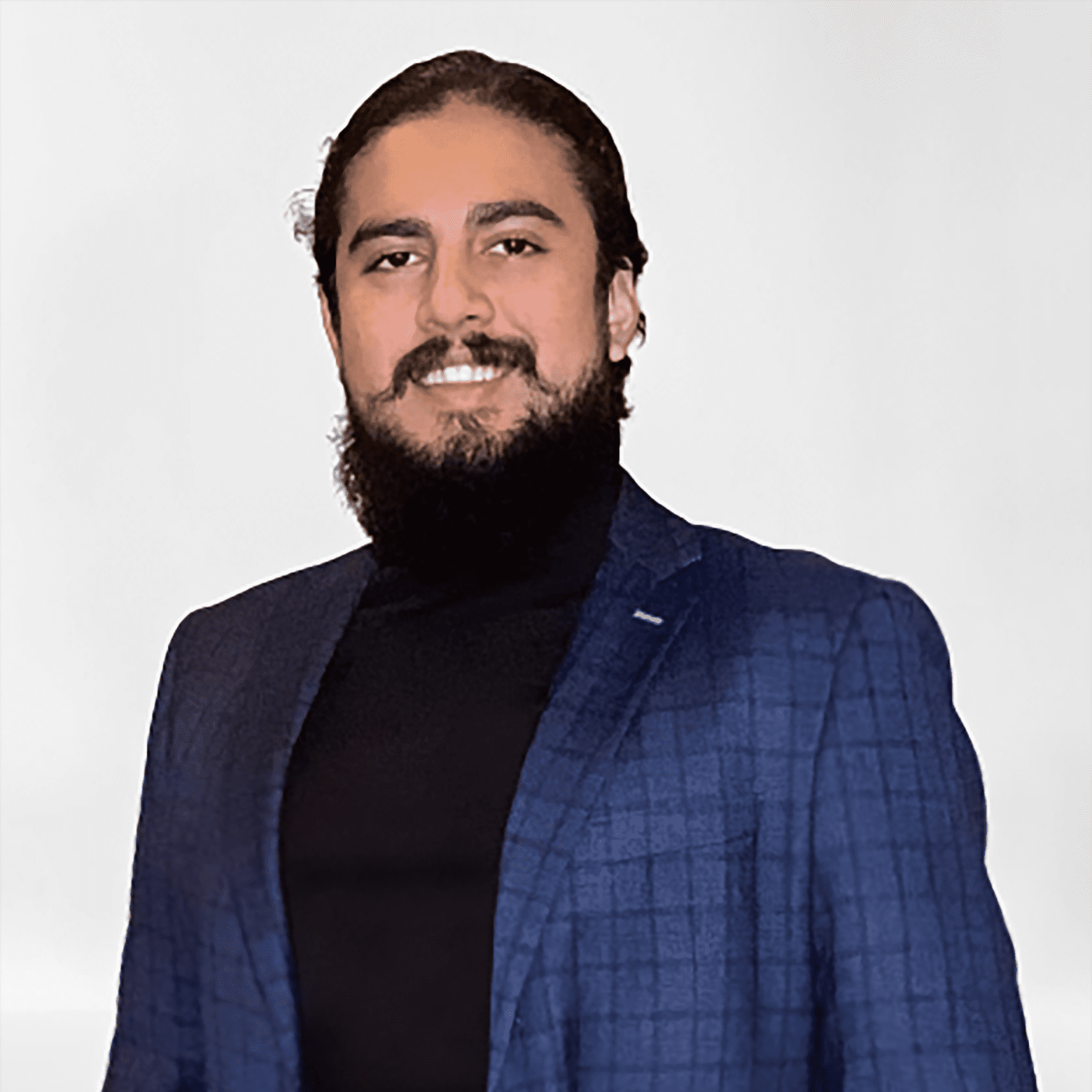 Syed Saad Hassan is an experienced Cambridge Certified Computer Science Instructor and Data Scientist. Having completed 17 years of education, he has been teaching practical and theoretical aspects of Computer Science for more than 4 years, accompanied by Professional Development of Data Viz Dashboards, Predictive Models, Inventory Automation, and AI Models.

His interest in computers originated from the Ironman, the animated series back in his childhood. It developed his keen interest in computers and every aspect related to them, and it only kept building up as time went by. He started his professional journey when he was enrolled in the BS program there; he learned how to shape imagination into the reality of artificial intelligence and robotics and developed his own AI-based personal assistant inspired by none other than JARVIS (Ironman). He has worked with AI and robotics ever since. He has developed various AI models for prediction and finding data patterns such as Pakistan Election Commission Dataset, Telecommunication Dataset, Netflix Recommendation System, Cricket World Cup 2019, and recently for Covid19. He has always been generous with his expertise to colleagues and students. He has had such an impact with his teachings that his students from all over the globe, including Pakistan, India, China, Yemen, Canada, and the United Arab Emirates, are now fully capable of creating robot models based on artificial intelligence only by attending his online courses (Covid era).

He specialises in Data Science and Machine Learning using Python and R, Robotics with C++, Arduino, and Raspberry Pi, and Artificial Intelligence research and application across several areas.

In his teaching, he stresses the need of gaining a thorough understanding of the subject matter via hands-on experience. He has coached more than 600 students from reputable universities and development industries throughout the world to far.